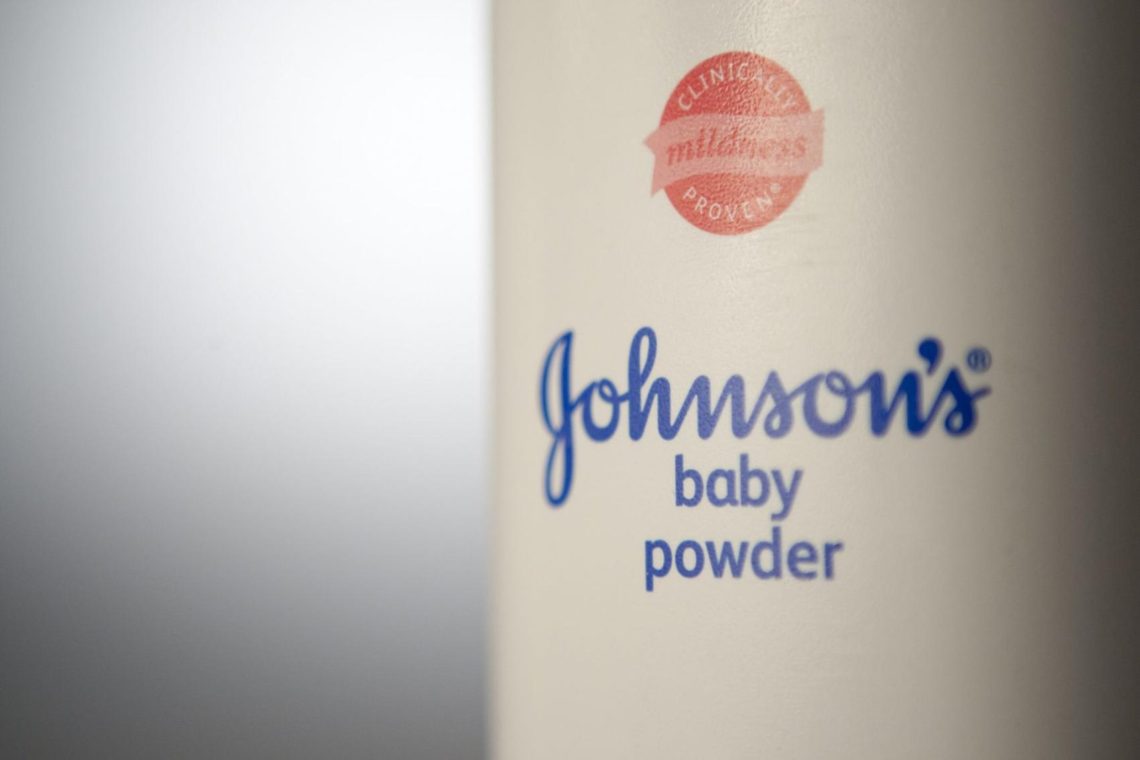 Johnson & Johnson’s shares dipped on Thursday after a jury in California ordered the company to pay more than $29 million to a woman who claimed that asbestos in its talc-based powder products had caused her cancer.

In rendering its verdict in Alameda County Superior Court on Wednesday, the jury found that Johnson & Johnson knew about the potential risks that its baby powder was contaminated, but failed to warn the woman, Teresa Leavitt.

Ms. Leavitt, a resident of San Leandro, received a diagnosis of mesothelioma, a cancer of the lining of internal organs that is associated with asbestos, in August 2017. Her lawyer, Joseph D. Satterley, said she had used Johnson & Johnson talc products for more than 30 years. The jury awarded Ms. Leavitt $22 million for her pain and suffering, $5 million to compensate her family members, nearly $1.3 million for her medical costs and $1.2 million for her lost wages, Mr. Satterley said.

Johnson & Johnson Feared Baby Powder’s Possible Asbestos Link for Years. Johnson & Johnson says its product is safe. But asbestos, a carcinogen that can exist underground near talc, was a concern inside the company for decades. Johnson & Johnson said in a statement that it was disappointed with the verdict, citing “serious procedural and evidentiary errors in the proceeding,” and that it planned to appeal. As in past cases, which the company has fought with mixed success, it said decades of testing showed that its baby powder did not contain asbestos or cause cancer. Its shares fell 1 percent in trading on Thursday.
More than 13,000 plaintiffs have sued Johnson & Johnson over what they say are cancers caused by its talc products. The New York Times reported last year that the company had spent decades trying to keep negative information about the potential risk of asbestos contamination from reaching the public.
Ms. Leavitt’s complaint claims that Johnson & Johnson has, since the early 1900s, “possessed medical and scientific data that raised concerns regarding the presence of asbestos in talcum powder and that demonstrated the existence of health hazards to those exposed to asbestos-containing talcum powder products.”

Johnson & Johnson said in a regulatory filing last month that it had received subpoenas from the Justice Department and the Securities and Exchange Commission for more details about its talc products. In July, a jury in Missouri awarded $4.69 billion to 22 women who claimed that asbestos in Johnson & Johnson products, including its signature baby powder, caused them to develop ovarian cancer. In December, the company lost a motion to reverse the verdict. The company’s appeal is pending.

Talc is used in more than 2,000 products, including many beauty and personal-care products, according to government data. The Food and Drug Administration warned this month that it had found asbestos in cosmetics sold by Claire’s, a retailer geared toward teenagers. The company said it had stopped selling all talc-based products, including those cited by the agency, and planned to destroy its existing inventory. It also said it had stopped making talc-based cosmetics last year.

On Tuesday, the House Subcommittee on Economic and Consumer Policy heard testimony about potential asbestos contamination of talc-based personal care products. An epidemiologist from the Fred Hutchinson Cancer Research Center in Seattle testified that talcum powder significantly increases the risk of cancer.